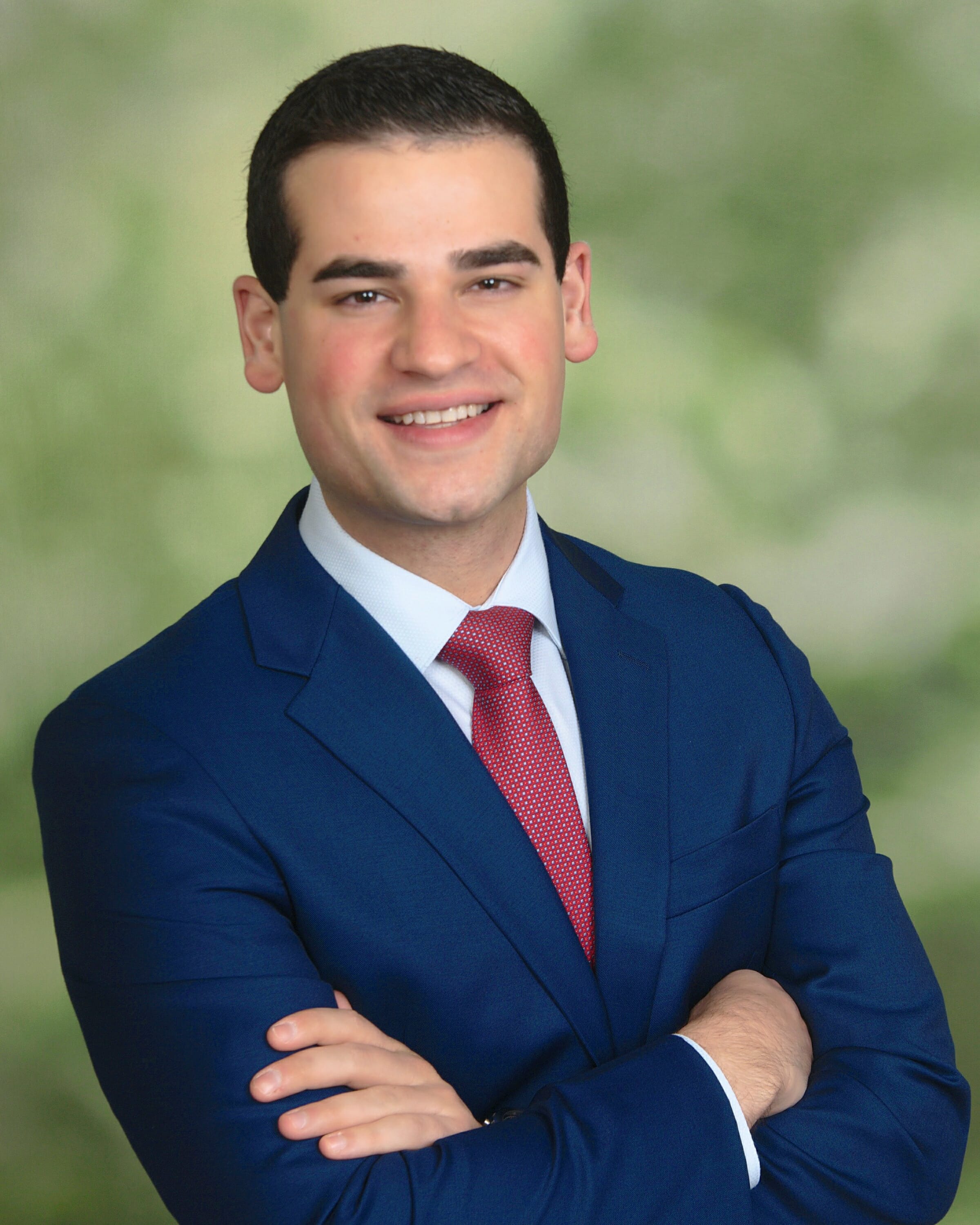 The 2022 Midterms were widely anticipated to bring significant wins for Republicans nationwide. As of the writing of this brief, that does not appear to be the case. While many races have yet to be called either because of the closeness of the results or lack of adequate precincts reporting, definitive Democratic victories in Michigan (Governor Whitmer won reelection), Pennsylvania (Josh Shapiro won the race for Governor and John Fetterman won the race for US Senate), and Wisconsin (Governor Tony Evers won reelection), as well as several key House victories for Democrats and votes in favor of protecting abortion rights, combat the narrative of a “Red Wave.” That said, Republicans are on track to win back the House of Representatives and are competitive to take a majority in the Senate.

Below is an overview, starting with our home state of New York, outlining key races and their preliminary results. While the below is intended only as a summary, a pre-election brief is available which offers specific context for these races. Races too-close-to-call are identified as such and this overview will be updated as additional information comes available. Winners are identified in bold.

A more comprehensive brief on the status of the NYS Assembly and Senate is forthcoming but below is the status of Rochester’s State Delegation. Overall, Democrats will continue to control both Houses but Republicans made notable gains in both the Senate and Assembly statewide.

This seat is open as a result of the current holder, Lee Zeldin, running for Governor. Republican Nick LaLota is projected to beat challenger Democrat Bridget Fleming keeping the seat in Republican hands.

Incumbent Republican Congressman Andrew Garbarino defeated Democrat Jackie Gordon. This was a repeat of the 2020 contest in which Garbarino beat Gordon by 7 points.

Republican George Santos defeated Democrat Robert Zimmerman in this open seat, flipping it from Democrat to Republican. It is currently represented by Tom Suozzi who declined to run for reelection and instead unsuccessfully ran in the Democratic Primary for Governor.

Republican Anthony D’Esposito beat challenger Democrat Laura Gillen with 52% of the vote. This win represents a flip from D to R on Long Island.

Gubernatorial Race: Too Close To Call

Senate Race: Too Close To Call

Senate Race: This race will go to a runoff to take place in December as no candidate received 50%+1

Gubernatorial Race: Too Close To Call

Senate Race: Too Close To Call